Hello my name is Julian Calvo Orquin and currently I live in the mountains of Andalusia. One of my personal passions is to reuse or recycle machinery and pretty much anything to accomplish my projects.

Because I also have to earn money, I work as a freelance graphic & web designer and do music mixing and mastering for different labels with my project “Maledictis Productions”, I make music and perform it Live through the galaxy under the name of Multiman.

Inspektor Gadjet is a project that I started in 2012 as a way of organising and collecting all the bits of information I gather through the making of various projects that had to do with music and sound. I’m obsessed with finding new sounds, tweaking synths, circuit bending, micro controllers and sound recordings, which have led me to strange and amazing results.

As a musician, I started composing music back in 1999, never defining clearly a style but rather experimenting and mixing ideas… Coming from a background of Jazz and hip hop, I quickly started to experiment with new tempos, sounds and machines… A recursive element in my sets was  the use of my own modified toys, computer games, theremins, DIY music devices and hardware samplers or synthesizers.

Is in 2003 when I started experimenting with “Circuit bending” and adding this new sound palette to my trance-techno Live set, from there I moved to my first DIY music device, an optic Theremin and a year later a real analog Theremin.

The idea behind this Inspektor Gadjet project is to make available the information, hardware and software for users around the globe. 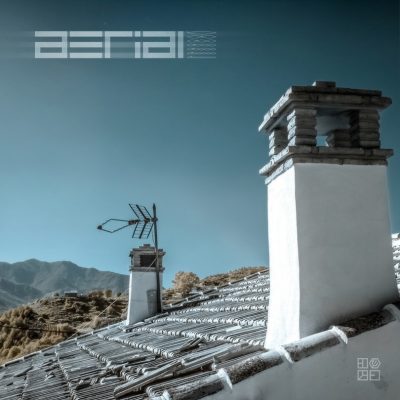 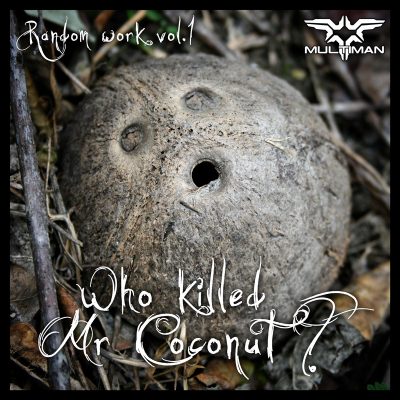 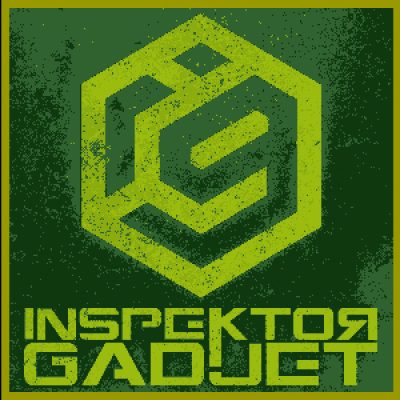 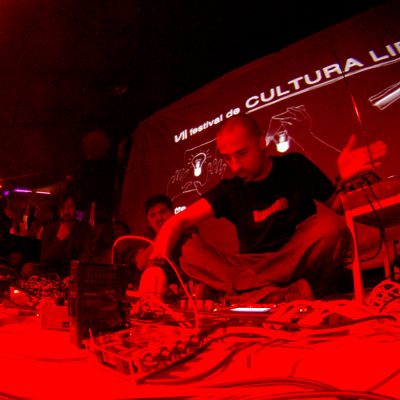 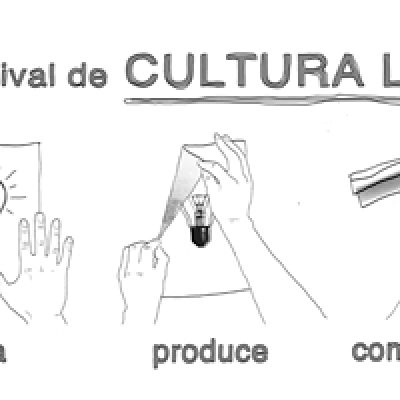 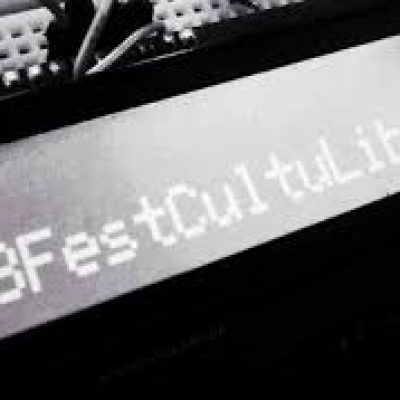 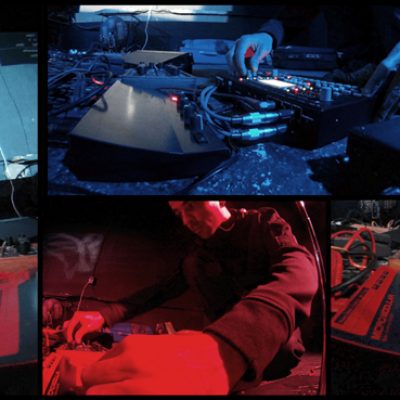