What is Binaural Recording:

Binaural recording is a method of recording sound that uses two microphones, arranged with the intent to create a 3-D stereo sound sensation for the listener. This effect is often created using a technique known as “Dummy head recording“, wherein a mannequin head is outfitted with a microphone in each ear. Binaural recording is intended for replay using headphones and will not translate properly over stereo speakers. 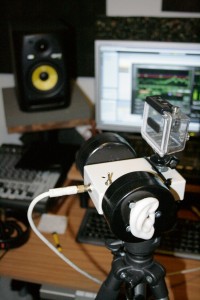 Calibration of the DIY Binaural microphone.

So here we are with one of the most exciting DIY projects I´ve ever done… I always wanted a dummy head like Neuman´s, since I saw it and heard it… but always thought it was a project which it will be never achieved unless I had the few grands you need to get one commercial Dummy head.

My design is not a 100% head, but 2 anatomic human ears built-in ear canal (silicon), adapted in a chasis… as I don’t want to be carrying with a head around.

I added a tripod mount screw on top, so I can adapt my camera and record video at the same time, as this is one of the best ways to increase the 3D localization of elements.

This project felt like a big achievement because it was a hard task at times. I faced many problems with the case design, finding the right ears and ear canals… also modifying the mic capsules (5mm diameter) as suggested in Linkwitz site… but once it was plugged and I realised how good it sounded… the smile in my face was like…

Binaural recording and listening has always had it’s limitations. The biggest problem has always been that everybody’s ears are different shapes, their heads and torso are different sizes, etc… This physical difference we all share has basically been accepted as an impossible hurdle to overcome for binaural. It is physically impossible to build a single binaural recording device, dummy head or microphone, which will satisfy every person equally. 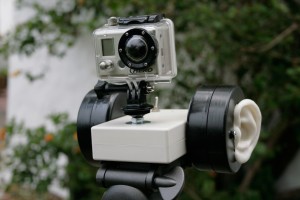 The result caused by these physical differences is front/back and up/down localization confusion. This is less obvious when you incorporate video. A subjective view from the listeners position will enhance the experience telling your brain new clues regarding how to listen trough this new pair of ears. The visual feedback basically teaches your brain the new format of the directional sound coming to your head.

The interesting thing here is that once you’ve learned the new format, you don’t necessarily need the video to hear things properly and accurately anymore.

So I recently came across the need of building a normal omnidirectional mic for sound treatment, and found online very useful information. Most of the projects needed a modification in the capsules in order to work at reasonable SPL levels without distorting, the mod can be found here in Siegfried Linkwitz. 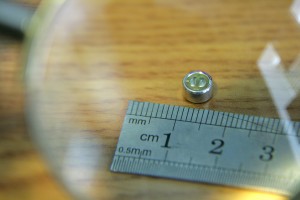 One of the side projects I found was this, binaural recording using exactly the same capsules… so here we go!!

Basically it is a stereo microphone set, with its own phantom supply voltage, so it can be plugged anywhere… Minidiscs, handy recorders, mixers, everything… It uses a 9 volt battery that should last a few years…

The whole science behind this is pretty amazing, it happens the same than 3D image… Once your brain gets that information, it decodes it as if it was reality, giving you depth impression or in this case, 3D sound sensation…

The effect it is definitely much much better than a normal stereo setup as the sound is completely surround.

Check the videos for sound tests… And remember to use headphones!! 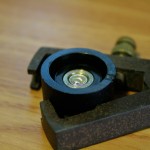 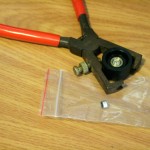 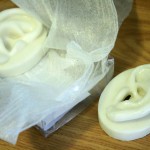 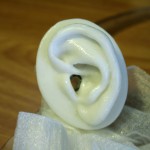 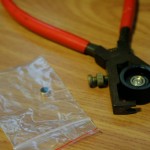 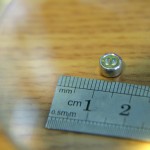 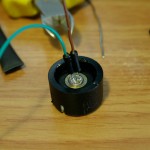 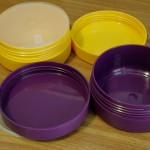 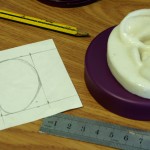 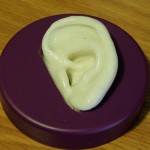 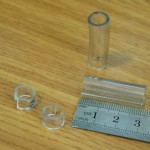 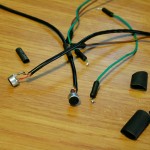 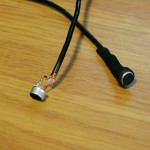 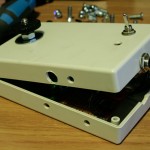 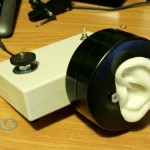 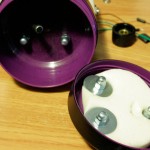 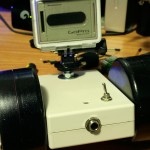 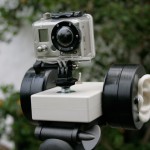 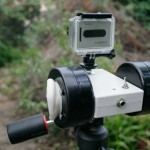 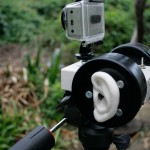 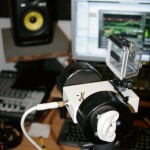 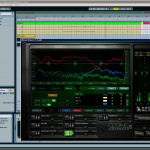